A year ago, I pledged to bring a new style of leadership to our city.

To move New Britain forward, I promised to reach across party lines, restore fiscal sanity and do whatever I could to make New Britain a place we are proud to call home.  I said I would never lie to the taxpayers. There would be no sugarcoating the realities we face.  We would have to take bitter medicine now in order to make our city healthy over the long haul.

So, a year later, how are we doing?

Surely challenges remain, but much progress has been made.  With apologies to David Letterman, here’s a “Top 10 List” of positive news which has come about over the past 12 months

1)    City Finances Stabilized. We have stopped the fiscal bleeding in our budget and have put New Britain on a more stable path.  We put the lid on unnecessary spending and took a common sense approach to the budget, just like any family does with its own household budget.  At the same time, we talked openly and honestly with city unions, making them a part of the solution and welcoming dialogue and ideas. Yes, we raised taxes because of what we were left with, but we also cut spending to the tune of $16 million. We are far from being out of the woods, but we’re on a more responsible track financially and I intend to keep it that way.

2)    Fair Treatment of Property Owners.  Repealing the New Britain landlord licensing ordinance was a move that was long overdue which generated nothing in revenue for because it was unenforceable.  Credit goes to the Common Council for the repeal of these unfair fees.

3)    Prioritizing Open and Transparent Government. Monthly open office hours at City Hall allow me to talk face-to-face casually and frankly with taxpayers and business owners about problems large and small.  Every issue gets followed up on.  In addition, rules have been eased to allow for public comment at special meetings. We are moving more city services online, and placing a focus on customer service while treating our employees with greater respect.

4)    The Festival City.  Anyone who attended this year’s well-organized festivities found a safe, accessible, and fun environment. Events such as Oktoberfest, The Rose Garden Festival & the Little Poland Festival highlight our city pride, our downtown and our diversity. Next year’s festivals should be even better!

5)    Top Place to Retire. How proud we were to learn that “Where to Retire” magazine ranked New Britain one of eight “Towns of Tradition” for retirees.  This national recognition has helped us tout our city as an affordable place where a priority is placed on our cultural heritage. Attractions like Broad Street and Stanley Golf Course put New Britain on this esteemed list, and we are so honored to be recognized in this way.

6)    Support for Public Safety. When Police Officer Brett Morgan was injured in the line of duty, our entire city rallied to support him.  Benefits were held.  Raffles were conducted.  People from across the city sent a unified, inspirational message that resonated across Connecticut:  We stand by all of our first responders and their families. In the last year alone we have added 22 new officers to the force, making  New Britain a safer community.

7)    Job Creation. Costco’s arrival means that 250 well-paying jobs with health insurance are on their way.  There is new life at Herald Square. New restaurants have opened such as Seoul BBQ and Riley’s. The Arch Street and Access pharmacies are also now open for business, and many of our small manufactures are expanding and adding to their job forces, like Admill Machine and Polamer Precision Aerospace.

8)    Addressing Homelessness.  Nobody should be out in the cold.  We have placed a priority on solving our homelessness problem by finding shelters and tackling the problem head on.  The new and improved “Building Hope Together” plan addresses the problem by bringing our community providers and volunteers together. At the same time, we have taken steps to make Central Park and downtown a more welcoming location by removing benches and bushes, addressing loitering and making the park more open. We will not rest until the problem is solved.

9)    Progress in Education.  The Blue Ribbon Commission was a prime example of how the City and the Board of Education can work together to save money and borrow best practices from one another. We now have our first CREC magnet school, New Britain’s new Medical Professions and Teacher Preparatory Academy.

10)  Going Green. The move to install hundreds of solar panels at the city’s Water Department filtration plant & five schools and is not only a smart environmental move, it will also save taxpayers money over time.

While more could be added to this Top 10 List, my focus now remains the same as it was a year ago: Creating a stronger, safer, healthier New Britain and restoring the pride in our City.  I can’t say enough about the amazing residents I meet each and every day.  New Britain is a special place, a diverse place, and a place where new ideas can improve lives and create jobs and opportunities.  Everyone has a seat at that table of ideas, and I can’t wait to see what this next year will bring.

Mayor Erin Stewart’s Trophy Charitable Fund Raises over $30,000 for Local Groups Nearly a decade of giving continues thanks to the community and some generous golfers. In 2007, my father and former Mayor Timothy Stewart established the Mayor’s Trophy Charitable Fund in an effort to give back to the community. New Britain is blessed to have numerous youth sports teams,…

END_OF_DOCUMENT_TOKEN_TO_BE_REPLACED 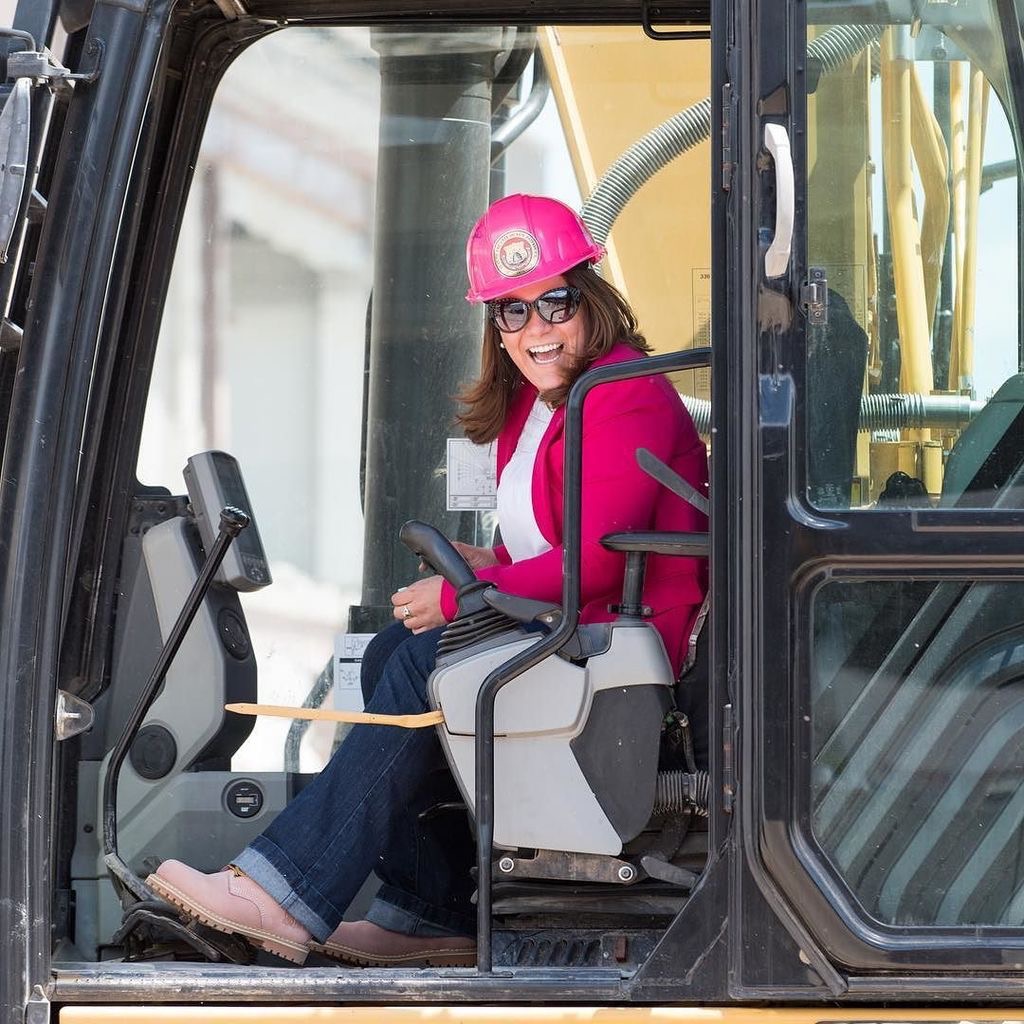