That’s the message scrawled on the cover of a pamphlet that emergency responders will soon give to individuals they encounter who are struggling with opioid addiction. Inside the tri-fold will be information on how to get treatment, places to get Naloxone-a medication to reverse an overdose, how to recognize the signs of an overdose, and guidance on life-saving resources.

The message is blunt because the statistics are sobering.

Small, but lifesaving steps can be taken to prevent opioid addiction.

First, make sure any leftover medication does not get into the wrong hands by properly disposing of them in receptacles like the medication drop off box located inside the lobby of the New Britain Police Department on Chestnut Street. Never share a prescription with a family member.

In November, through a partnership with the New Britain State’s Attorney’s office, our police and fire departments, New Britain EMS, the Hospital of Central Connecticut, and local health providers, we launched the H.O.P.E. (Heroin, Opioid, Prevention, and Education) initiative as an alternative to arresting opioid addicts.

Instead, officers are trained to work with individuals that they encounter to offer connections to treatment or a ride to the local emergency room. We know we can’t arrest our way out of this problem.

As you read in the New Britain Herald, 24 people have already been helped through the H.O.P.E. initiative. In four instances, individuals flagged down an officer to seek help. This is a promising development in our battle against this national health crisis.

To delve even deeper, I convened the first meeting of the New Britain Opioid Task Force in January.

The Task Force includes members of the City’s Community Services division and Health Departments, New Britain EMS, Community Mental Health Affiliates, the New Britain Fire Department, and other partners. Two subcommittees have formed and have met several times already. They will focus on collecting and sharing data, applying for grants, and ensuring that we have an active presence at community events educating the public.

Later this summer, we will launch a public education campaign, distributing information to local leaders and emergency responders, offering training classes through a partnership with New Britain EMS, and developing an online website with resources.

I’ve also joined with other mayors from around Connecticut, including those in New Haven, New London, and Wallingford, to form a new coalition called the Connecticut Opioid Strategy Taskforce (COST).

Our mission is to advocate for the Opioid Accountability Act so that municipalities can more effectively seek damages from the drug manufacturers who have played a major role in the opioid epidemic. Opioids are not only taking a toll on the health and welfare of our families, but these drugs are taxing resources and creating untold trauma among our emergency responders.

I hope you will stay involved and work with us to help prevent the loss of life and loss of quality of life in our community.

If you or someone you know is suffering from opioid addiction, please call the Department of Mental Health and Addiction Services’ 24 hour hotline at 1-800-563-4086 or contact our Community Services division at 860-826-3366.

Erin Stewart is the mayor of New Britain.

This column originally appeared in the New Britain Herald on March 18, 2019.

END_OF_DOCUMENT_TOKEN_TO_BE_REPLACED 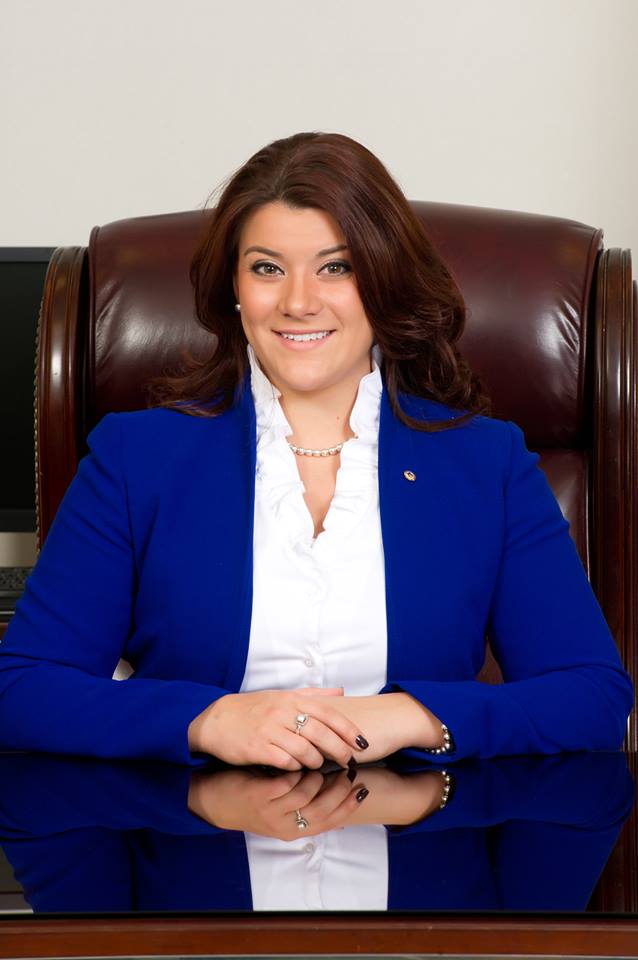