Oct. 5 Fundraiser at the Home of Atty. and Mrs. Genarro Bizzarro with Sen. Len Fasano 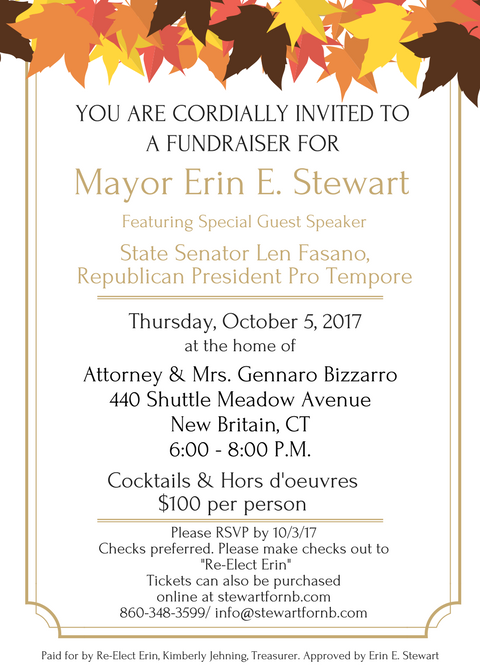 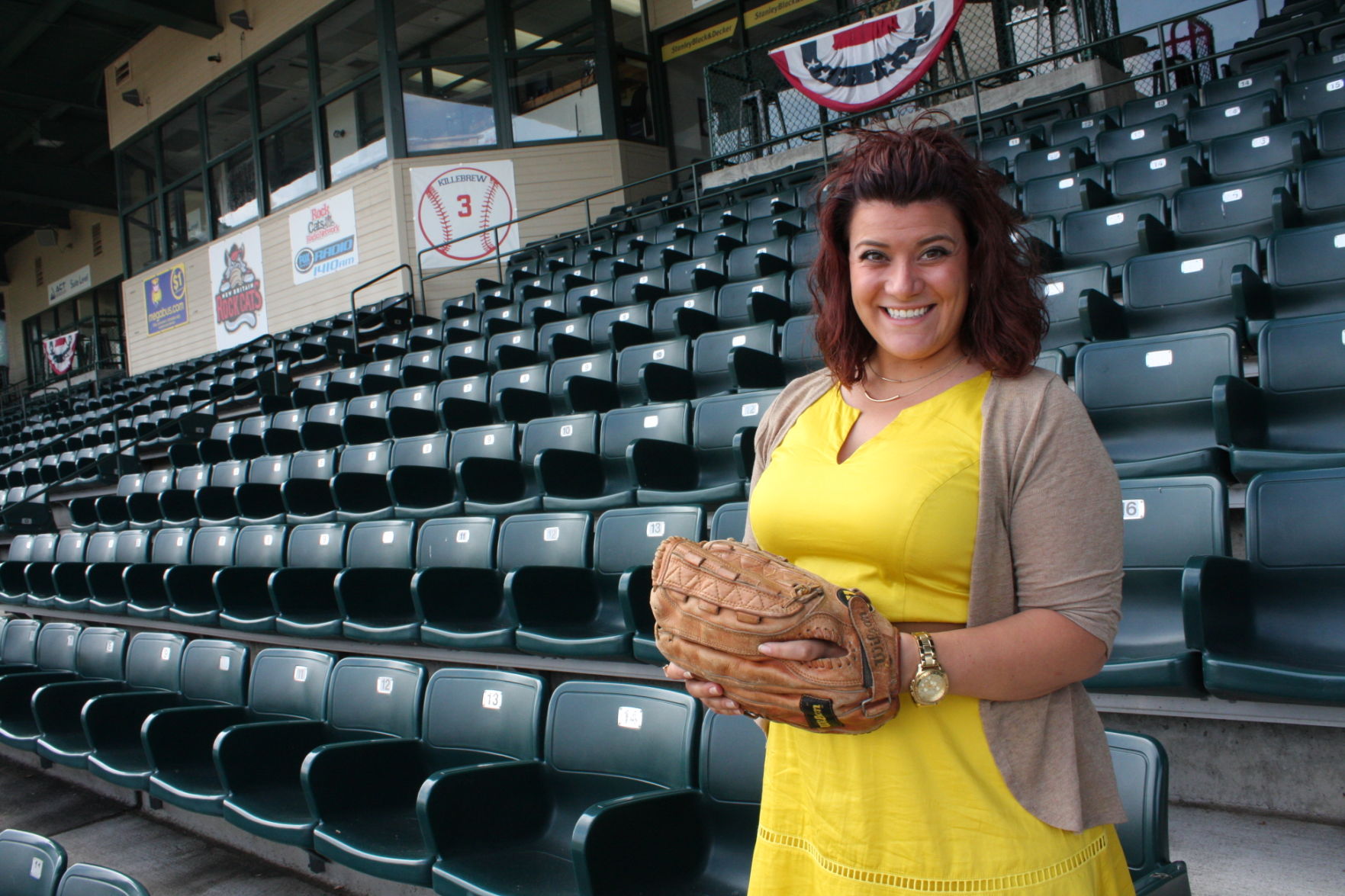 The Atlantic League on Tuesday evening announced a tentative deal to field a team at New Britain Stadium next season. Mayor Erin Stewart said she was “ecstatic” at getting a new ball club so soon after the Rock Cats of the Eastern League finished its last game in the city on Sunday.

END_OF_DOCUMENT_TOKEN_TO_BE_REPLACED

“I love the work I do here.” – Mayor Stewart (Courant)

By Don Stacom January 4, 2016 NEW BRITAIN — After Mayor Erin Stewart racked up a devastatingly powerful victory in the November…