NEW BRITAIN—Mayor Erin E. Stewart announced today that a Hartford-based developer plans to purchase the long-vacant Berkowitz building and intends to turn the structure and several surrounding parcels into a development complex containing retail and housing.

The City of New Britain owns the 24,552-square-foot-building, which is located at 608 Main St., near the entrance to Broad Street and the thriving Polish community there.

The Common Council is expected to take-up a resolution conveying three parcels of land to Douglas Bromfield of Capital Restoration Inc., for a total cost of $130,000. The Council’s Planning, Zoning, Housing subcommittee will review the project, with the expectation that final Council approval will come at the February 25th meeting. These approvals will authorize the Mayor to enter into purchase and sales agreements with Bromfield that require the Berkowitz building to be rehabilitated within two years of the land conveyance.

“This redevelopment will turn a building that has been an eyesore in our community for decades into a vibrant retail and residential area that will foster new economic development in our city,” the Mayor said. “This project, combined with the plans to bring new life to the Main Street overpass bridge and the opening of CTfastrak, will create a hub of smart, pedestrian-friendly developments that attracts more visitors and dollars to our sidewalks and storefronts. Additionally, it will bring new tax revenue to our city.”

Bromfield has more than two decades of experience with municipal development, having worked on the redevelopment of the Stowe Village housing complex in Hartford, the Albany Avenue branch of the Hartford Public Library system, and other projects.

“Previous plans to redevelop the Berkowitz building have had difficulty getting started,” the Mayor said. “I have given Mr. Bromfield the full resources of our city’s economic development department to ensure ground can break once the snow clears. We are all excited to see construction begin.”

The four-story building was erected in 1915. Bromfield says he intends to preserve the pre-War architecture and unique brickwork of the building and rehabilitate the structure to have retail and commercial space on the ground level and residential housing on the top three floors. Bromfield is also planning to construct a new building next to the Berkowitz building and add a possible third structure on Beaver Street. Construction on the project is expected to begin in 2015.

“This neglected property will soon become a modern housing and retail complex, bringing quality residential units and more economic activity near the heart of our downtown,” the Mayor said. “Communities around the country have seen how mixed-use developments can provide a boost to underdeveloped areas.”

Acting Director of Municipal Development, Ken Malinowski said, “Having heard Mr. Bromfield’s proposal in detail, I am impressed with the building’s initial design. He’s indicated to me that he intends to hold onto the properties and not flip them. It’s energizing to connect with a builder who has such a strong desire to construct a building that will become a thriving asset to our city.”

View a message from the Mayor about the development here. 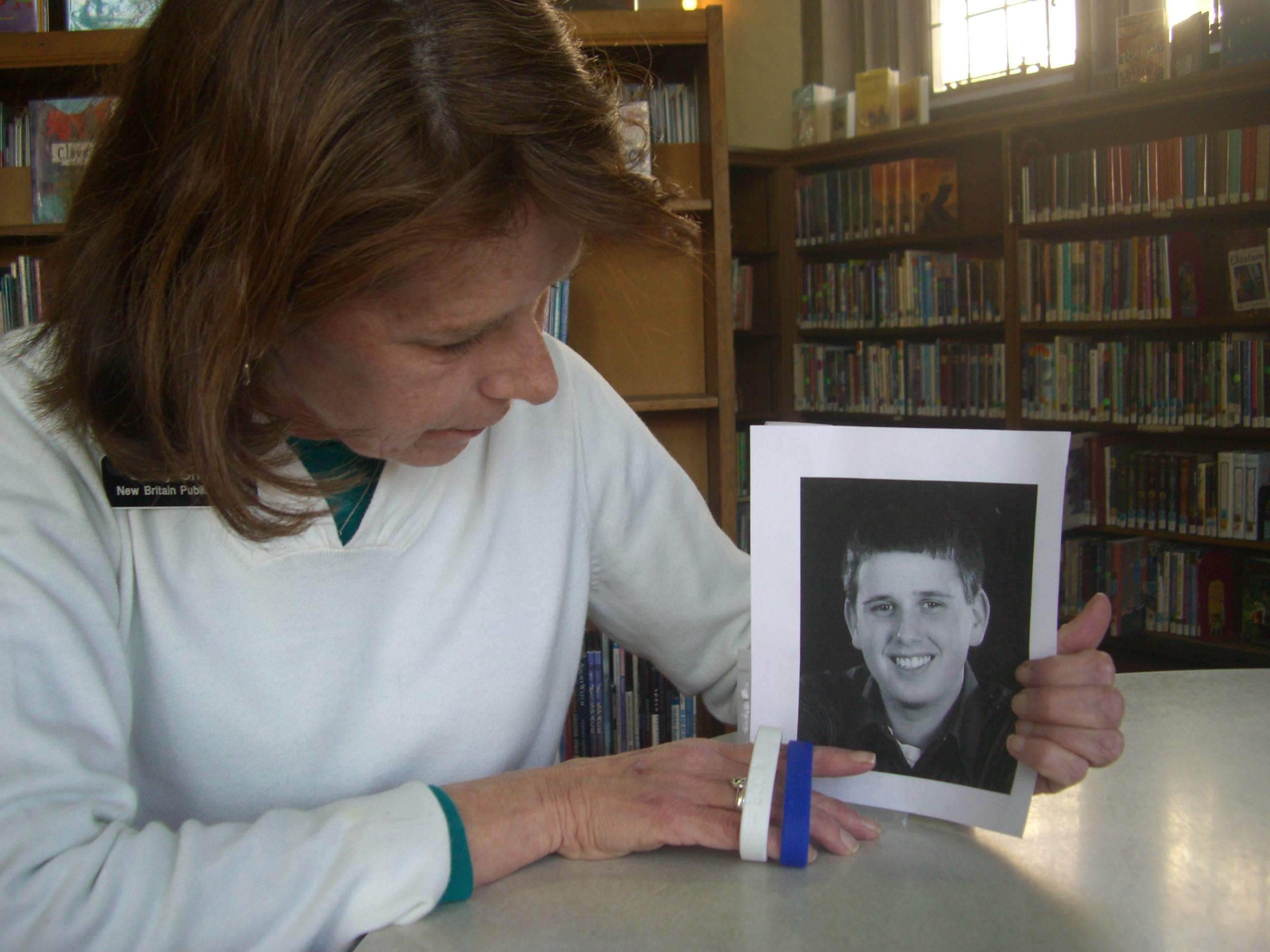 Wednesday, August 20, 2014 3:52 PM EDT By ROBERT STORACE STAFF WRITER NEW BRITAIN — The third annual benefit to raise money for the New Britain High School Marching Band in memory of a young man called “an outstanding human being, sensitive and compassionate” by those who knew him will be held early next month. More than 300 people are…

END_OF_DOCUMENT_TOKEN_TO_BE_REPLACED 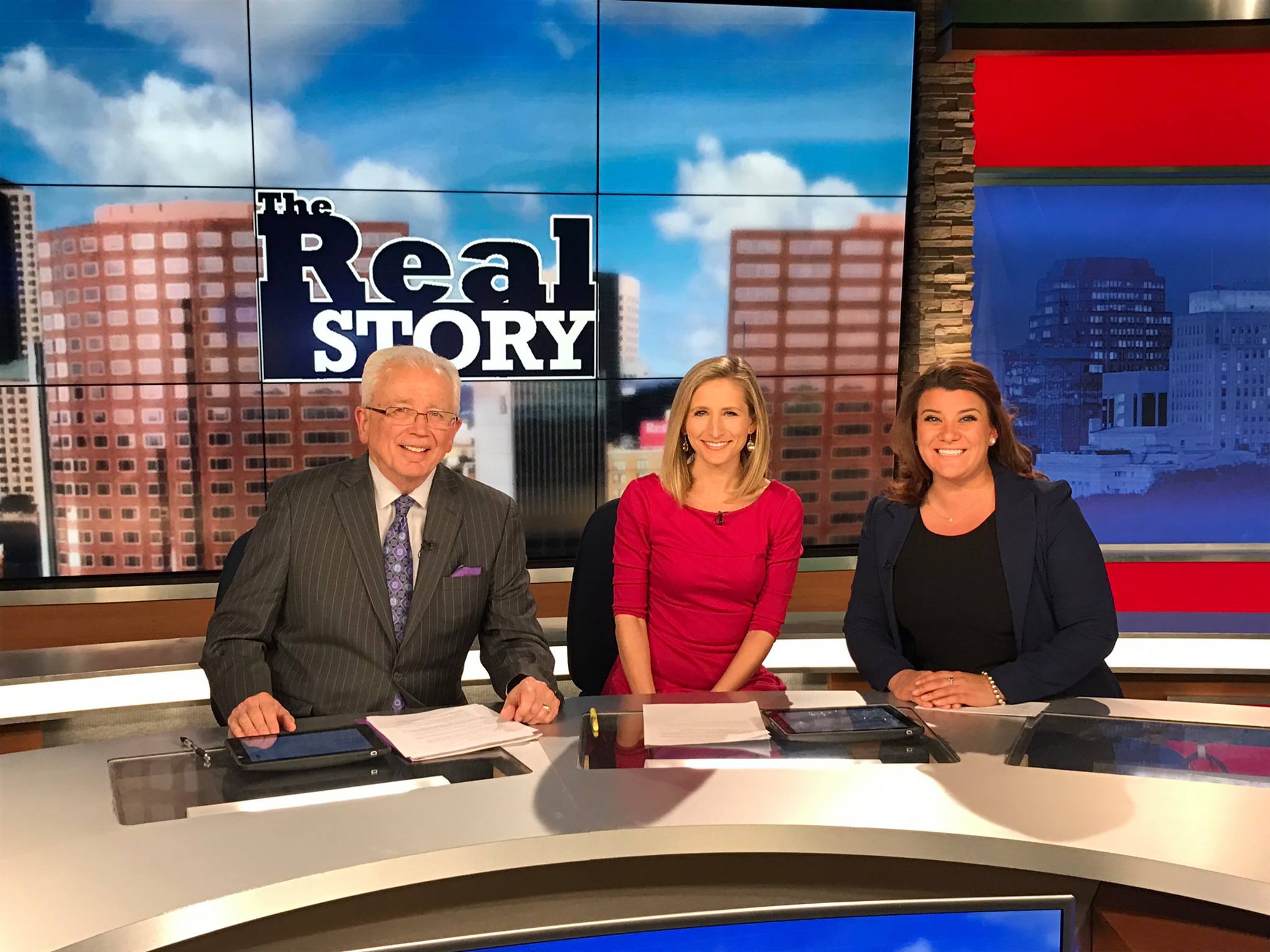