Letter to the Editor: NB taking action and solving problems

I read Thursday’s Press with both exasperation and amusement.

In the top front page article, Gov. Malloy included over $650,000 for Bristol in the state’s recent road grant program. On the same page, in the article below, Mayor Ken Cockayne spends several column inches criticizing the governor’s annual speech to the Legislature.

In the same article New Britain’s mayor, Erin Stewart, takes the high road and talks about the constructive steps her city has taken to right their financial ship and does not criticize the governor.

As a native of New Britain and resident of Bristol, I find the differences between the two leaders striking. New Britain, due to its small geographic size yet larger population, has struggled with job creation, crime and housing issues for years. Yet every leader it has elected in the last 20 years, regardless of party, has tackled the problems head-on to find solutions. Working with business leaders, former Mayor Pawlak consolidated public housing and created an additional economic development zone in the I-84 corridor near Stanley. Mayor Tim Stewart started the process of re-doing downtown. And now the current Mayor Erin Stewart has adopted a bi-partisan approach to fix the city’s long-term financial issues. Last year she raised taxes over 10 percent yet was re-elected with a resounding majority.

In Bristol, our mayor squeaked by with a 100-vote victory after negative campaigning and dire predictions of what would happen if Democrats were elected. Interesting, our mayor also promised no new taxes, and not even a month into his new term the comptroller is quoted as saying that we won’t be able to repeat a zero tax increase this coming year.

It’s not called “hard hittin’ New Britain because its leaders stand around and blame other people. They take action and solve problems and the results are starting to show. Bristol needs to do the same.

This letter to the editor originally appeared in the New Britain Herald, here. 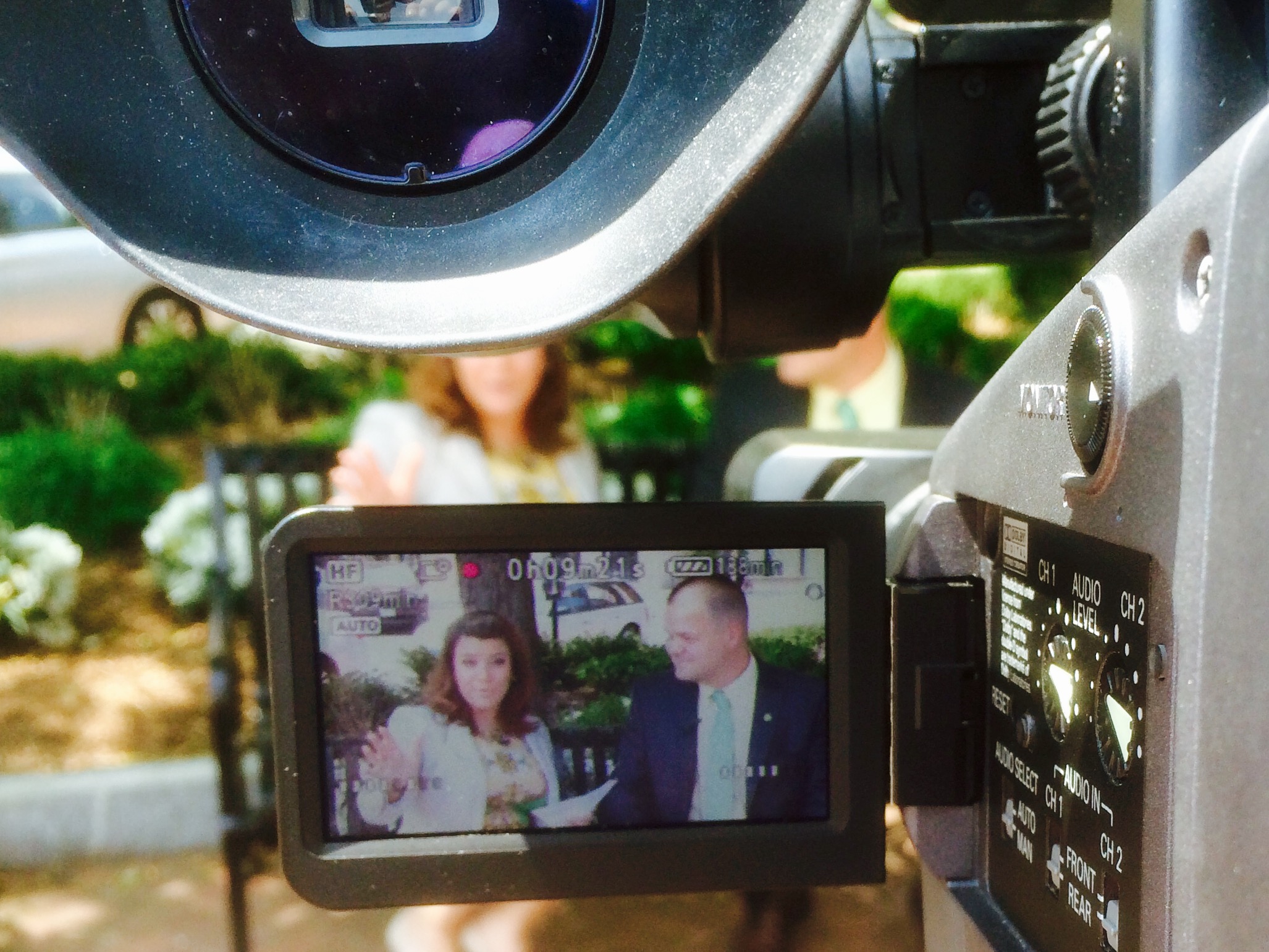 END_OF_DOCUMENT_TOKEN_TO_BE_REPLACED

ERIN E. STEWART: Chief Wardwell will be missed All around us, there are unsung heroes contributing to the wellbeing of…