Signs of Growth for Second Year in a Row; Subject to change due to state DMV Software Error

NEW BRITAIN—The City’s Assessor has signed off on New Britain’s October 2015 Grand List, but the document is far from finalized due to an error by the state Department of Motor Vehicles that is affecting all Connecticut municipalities.

“Initial signs are pointing towards continued, steady growth of our Grand List,” said Mayor Erin Stewart. “However, due to the software error by the state of Connecticut, the document is still fluid and subject to change. I want to applaud our team in the Assessor’s Office for their work on this Grand List during a particularly difficult year.”

City Assessor Michael Konik, under advisement by the state’s assessor’s association, has signed the Grand List, knowing that it contains approximately 1,400 vehicles that do not belong in New Britain due to a software error by the state DMV. The total assessment value for those vehicles is approximately $10,600,000. The DMV error is expected to be resolved in March or April.

The Grand List includes the net taxable assessments of motor vehicles, personal property, and real estate that were assessed as of Oct. 1, 2015. It is used to calculate the city’s tax rate and corresponds to the tax bills that are payable beginning in July 2016.

Under current legislation, the city’s mill rate on motor vehicles will be forced to lower from 49 mills to 32 mills, which will result in a loss of $4.54 million. The state has made a commitment to municipalities to reimburse this financial loss later this year.

“It’s my hope that the state will hold true to their commitment,” said Mayor Stewart.

There is growth in all three categories of the Grand List when compared to the 2014 Grand List: personal property increased by 6.57 percent; real estate increased by 0.10 percent; and motor vehicles increased by 2.63 percent.

“This growth shows that businesses have confidence in the economy and the direction of our city to make long term investments and grow their company,” said Mayor Stewart. It will be only the fifth time in the last ten years that the city saw growth in all three categories of the Grand List.

Notable increases in the Grand List are attributable to investments made by Stanley Black and Decker, the addition of Noble Gas and Frisbie’s Dairy Barn on Farmington Avenue due to their construction, and the addition of Costco—which is paying 45 percent of its assessment due to a tax agreement with the City.

END_OF_DOCUMENT_TOKEN_TO_BE_REPLACED 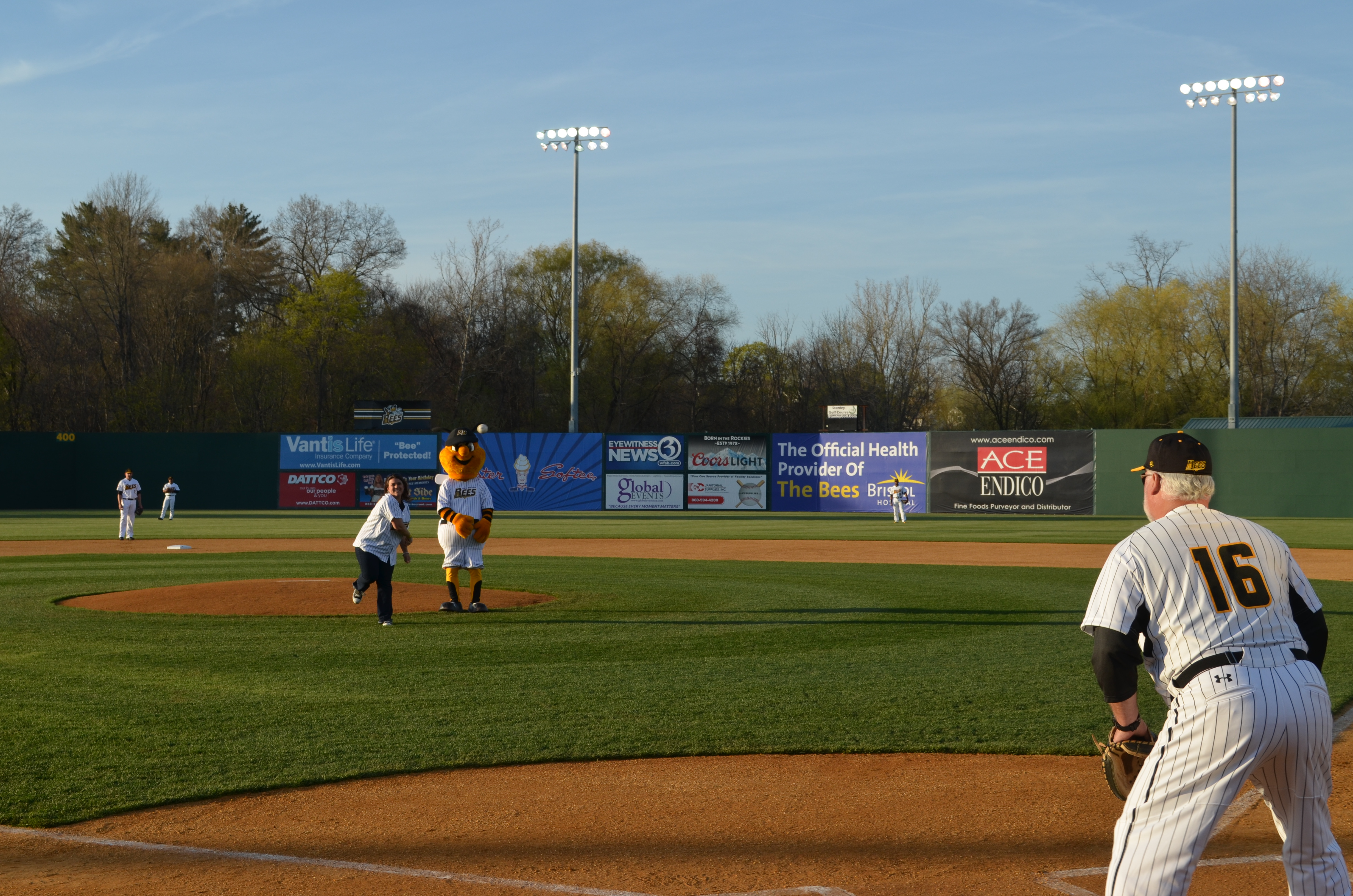