NEW BRITAIN—Coming off the heels of a 2014-15 audit confirming a $14.9 million budget surplus, Standard & Poor’s Rating Services (S&P) has announced a positive upgrade to New Britain’s bond rating, increasing it to “A+” with a stable outlook—the highest bond rating the City has received from the agency since 2008.

Under Mayor Stewart’s leadership, the City has increased its bond rating by four notches. In January 2015, S&P boosted the city’s rating from “BBB” to “A.”

“This is exciting news and confirmation of the sound financial decisions we have taken over the last three years to put New Britain back on the right track,” said Mayor Erin E. Stewart. “No longer are rating agencies looking at New Britain and seeing financial mismanagement and overspending. They are instead seeing a strong and transparent commitment by my administration to fully fund our obligations—both now and in the future—and a local economy that is drawing new businesses and developments.”

S&P cited positive performance indicators by the City as the primary drivers for the increase, including the following:

The rating agency also noted a number of developments within the City that are having a positive effect on the local economy. Notably, S&P cited:

“It is clear that the rating agency sees New Britain moving in a better direction. The ‘A+’ rating is a reflection of strong fiscal leadership and no non-sense budgeting practices,” said Mayor Stewart. “The voters of New Britain elected me to restore fiscal responsibility to our city government and this is another indication that our full faith effort is paying off. We are putting forth realistic budgets that are setting us on a path towards a brighter future.”

Stewart continued, “This improvement in our bond rating will bring savings to taxpayers, as the city will get lower interest rates when we fund major capital projects through the issuances of bonds.”

In its findings, S&P cited the difficult financial decisions Mayor Stewart took upon entering office in 2013 to address a $30 million budget deficit, including cutting $16 million in expenditures from the 2014-15 budget through significant reductions in spending, the elimination of vacant positions, and an 11 percent increase in taxes. Under the 2015-16 budget, there were no tax increases.

“This is another piece of great news for the City,” said Deputy Finance Director Becky Salerni. “When a rating agency makes an upgrade like this it’s because they are seeing strong organizational leadership and best practices being implemented.” 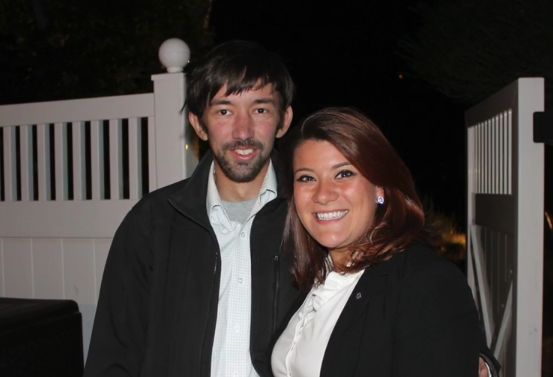 Hartford Courant: A Tribute to Will Riemer

Two Notable Phone Calls Help Ease Final Days Of CT Political Consultant By Ted Glanzer of the Hartford Courant November 26, 2016 In late September, Mark Riemer gave his first and likely only presidential briefing while heading back from the washroom on the 11th floor of Hartford Hospital. On the line was the 43rd president of the United States. “He…

END_OF_DOCUMENT_TOKEN_TO_BE_REPLACED

Mayor: How the Beehive Bridge Came to Be

The concept for the Beehive Bridge grew out of a conversation I had in 2014 with the drawing of an initial design on a napkin. Never in my wildest dreams did I think I’d see this architectural gem come to life. On September 19, more than 300 people gathered on our Main Street overpass for the official opening of the…