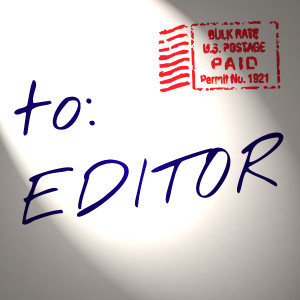 “Stop the blame game and get the job done.”

New Britain voters — no matter whether they are Democrats, Republicans, Independents or Libertarians — need forward-thinking people like Erin who don’t look to the past for scapegoats.

Getting the job done is what we want! Erin Stewart gets it and drove that point home during the debate.

Someone alert the Rock Cats management — Erin Stewart hit it out of the park during the recent mayoral debate when she pointed out the following:

Higher taxes drive families and businesses out of New Britain, yet our current mayor raised our taxes. Need proof of the tax hike? Erin produced her tax bill. She held the bill up for the crowd to see. She held it up for the mayor to see. The mayor put his head down.

It was a grand slam that the mayor had no answers for. Nice hit, Erin! Keep telling the truth and you will be our next mayor.

These letters were originally published in the New Britain Herald.

December 25, 2015 By Robert Storace NEW BRITAIN — Without question, the biggest political story in the city in 2015 was the re-election in November of Republican Mayor Erin Stewart. The 28-year-old city native is believed to be the youngest female mayor in the country in a city with a population of at least 50,000. The Republicans also took control…

END_OF_DOCUMENT_TOKEN_TO_BE_REPLACED 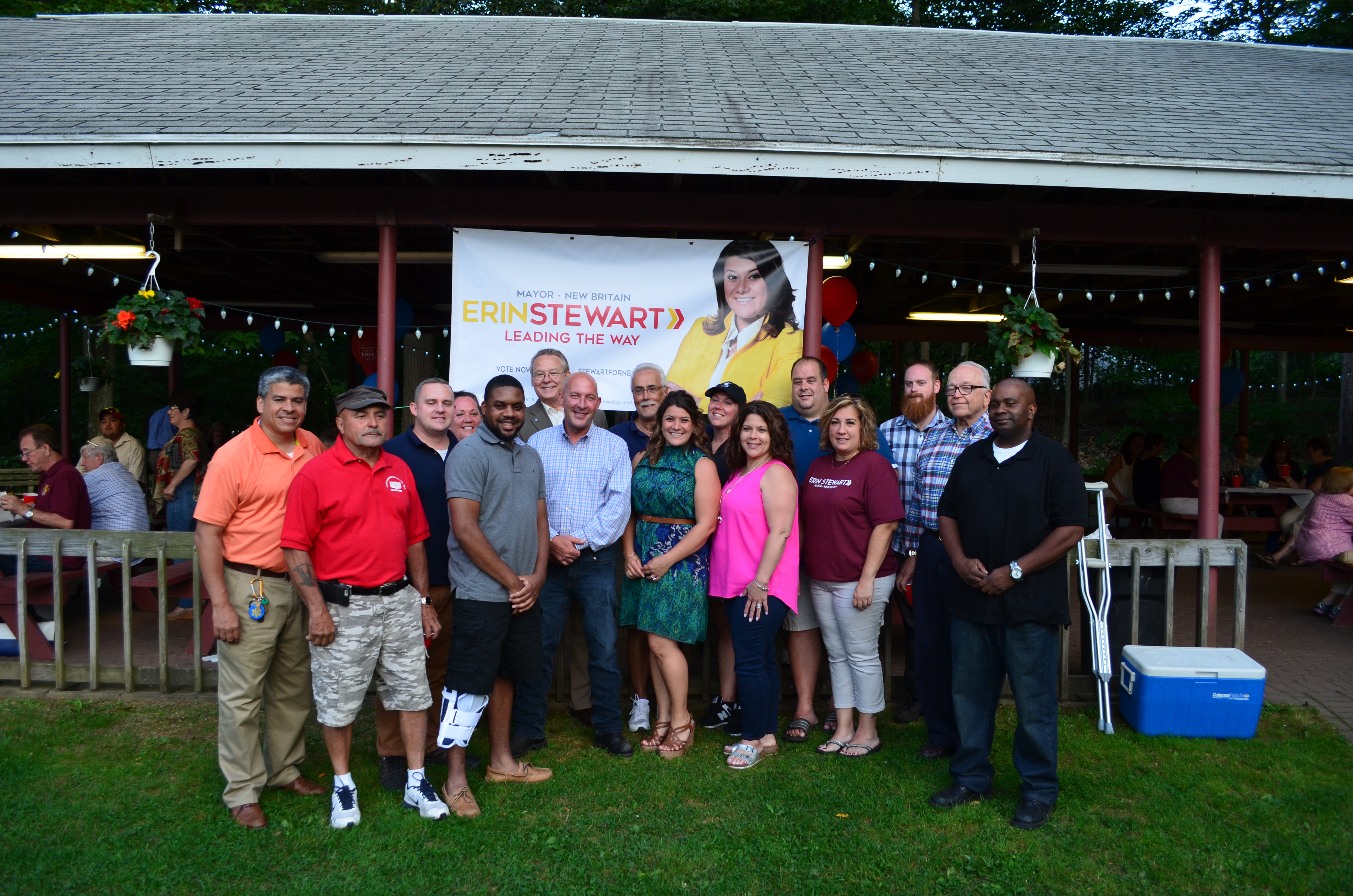