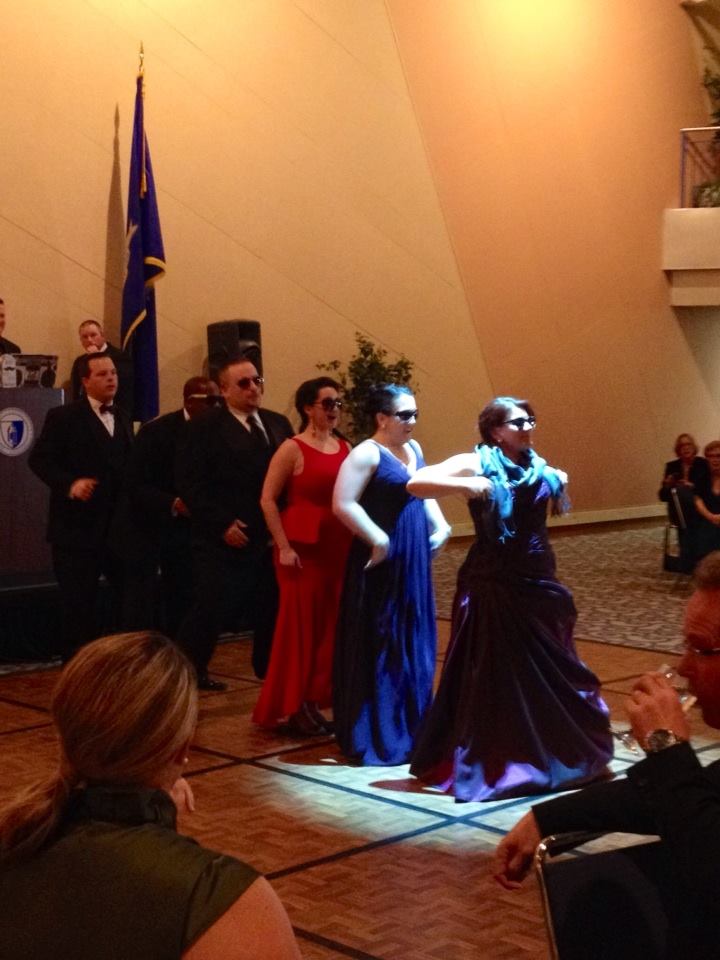 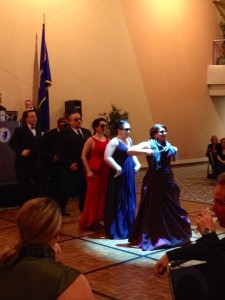 NEW BRITAIN — From good food to socializing, keeping political talk to a minimum and dancing — lots of dancing — Mayor Erin Stewart’s recent inaugural ball was, by all accounts, a success.

The ball, which was held at the Central Connecticut State University Student Center ballroom and attracted 275 guests, raised about $15,000 for charity and local nonprofits. The money will go into a charitable fund and will be donated to various causes throughout the year, the mayor said Tuesday.

The six-hour ball began with the 26-year-old Republican mayor being escorted to the event by her two grandmothers. And the first dance — per Stewart’s wishes — was with her entire staff.

Stewart spoke for 15 minutes, but the other speeches were brief. They included comments by Stewart’s father and the event’s master of ceremonies, state Sen. Kevin Kelly, R-Stratford. Kelly was the mayor’s boss during her days as a legislative aide in Hartford. Others in attendance included several aldermen, former Democratic Mayor Bill McNamara and Danbury’s Republican mayor, Mark Boughton.

While many Democrats were invited and attended, Stewart said, “the purpose of the ball was to bring some of the people who were most integral in my success together.”

For Stewart, the most fun was watching the city’s new head of the Department of Municipal Development get his mustache shaved off. It was all for a good cause — $400 was collected for the New Britain Boys & Girls Club. That amount was matched by the mayor, bringing the total to $800.

Ken Malinowski’s mustache was shaved because of a promise he made to the mayor.

“It was 4 p.m. on Election Day and I am standing outside of the campaign office freaking out,” Stewart said. “Ken Malinowski is there and he is trying to make me laugh, to calm my nerves. He said, ‘Listen, kid, if you win I will shave my mustache at the inaugural ball.’

Those who attended said the mood was festive and knowing the money raised went to charity made it all worthwhile.

Bill Carroll, the city’s business development director, said, “What I liked most what the energy of the younger group and their dancing. It was just so much fun to watch.”

ERIN STEWART: New Britain has seen many positive changes Time flies. I just marked five years serving as your mayor. When I reflect on the past, I feel gratitude for the positive changes that have come to our community. Those changes couldn’t have happened without you. Since the end of 2013, more than 80 new businesses have opened in New…

END_OF_DOCUMENT_TOKEN_TO_BE_REPLACED

Honorable elected officials, family and distinguished guests from near and far, thank you for being here and welcome to the great city of New Britain!