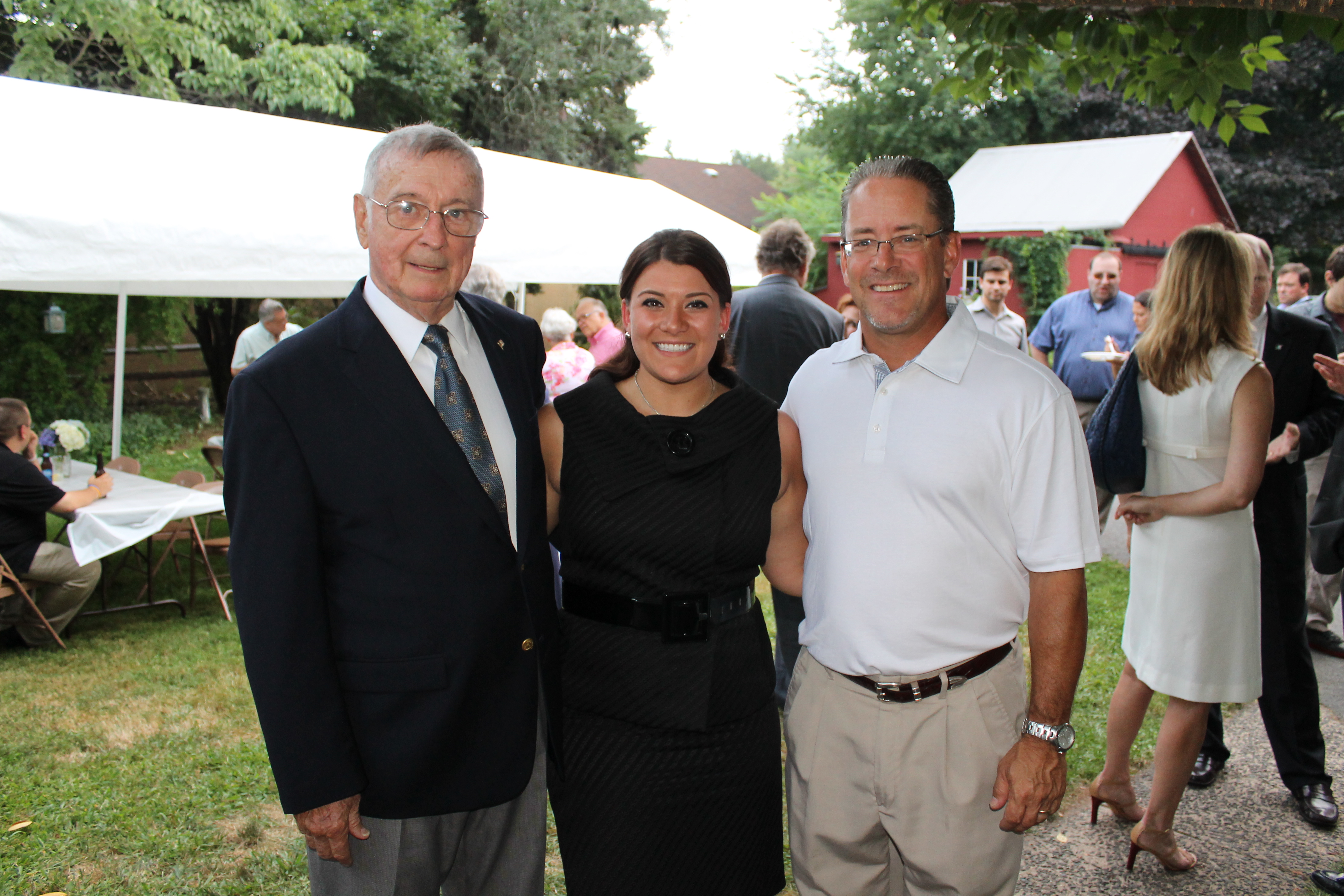 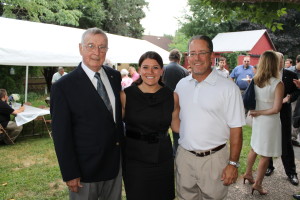 Erin Stewart to be sworn in by father

Stewart — who defeated Democratic Mayor Timothy O’Brien by about 1,100 votes Tuesday — said she chose the high school for her swearing-in celebration because “it’s back to my roots.”

“The high school is back to where it all started, where my father had his first inauguration and where I was a student,” Stewart said. “I have a lot of deep connections to that building and I have a lot of great memories.” Until recently, Stewart was a member of the school board.

Stewart will give a 10-minute inauguration speech which, she said, “will have the theme of putting New Britain back to work, bipartisanship and openness in City Hall. I will let everyone know that there is a seat at my table for them. It will probably be an emotional day for me, with my dad swearing me in.”

In addition, Stewart asked former Torrington Republican Mayor Ryan Bingham to be her guest speaker. Like Stewart, Bingham was elected as mayor at a young age. Bingham, who recently stepped down as mayor, was 22 when he was first elected. Stewart is 26.

In addition to Stewart being sworn-in, newly-elected City Clerk Mark Bernacki will swear in 13 of the city’s 15 aldermen and members to various other offices. Although Ward 5 Democrat Aldermen Carlo Carlozzi Jr. and Roy Centeno won their respective seats, a judge Friday ordered a temporary injunction barring them from being sworn in. The injunction was due to a mix-up involving 17 ballots from Ward 2 that were cast by voters in Ward 5. Bernacki will be sworn in by outgoing City Clerk Peter Denuzze.

In addition, the NBHS Marching Band will perform.