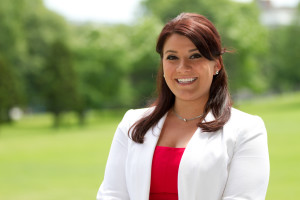 At the age of 16, Erin Stewart got a glimpse of what it would be like to the be mayor of New Britain. One day at school, a teacher yelled at her when his street didn’t get plowed soon enough after a large snowstorm had hit the city; apparently it was her father’s fault. Stewart’s father was mayor of New Britain at the time, and as the “first teenager” of New Britain she learned to deal with political situations earlier than most.

Now Stewart is 26 years old, and while she might never forget the memory of having her teacher make her cry, she has 10 years of experience under her belt and is better equipped to deal with potentially angry constituents, which will come in handy since  she is officially running as the Republican nominee for Mayor of New Britain.

“I want people to know that I am thinking about New Britain, that I have policies and procedures in place that are going to make it as easy as possible for you to be successful here,” said Stewart.

Stewart has a long history with both New Britain and Central Connecticut State University. She is  an alumnus of CCSU and attended high school in New Britain. At 16, her father appointed her to the Commission on Youth and Family Services, which created after-school programs and helped provide for lower income families. She was later appointed to the Commission for Community and Neighborhood Development, and most recently served on the New Britain Board of Education.

While Stewart is a Republican and has a fiscally conservative platform, she says she is a different kind of Republican. She is currently running on a fusion slate, which is a more out-of-the-box running ticket. This is because her campaign also endorses Democrats, Independents and unaffiliated parties.

Since Stewart is a Central graduate, she says she has a vision for Central students to benefit from while also helping New Britain.  She would like to create a plan with CCSU President Jack Miller to give students opportunities around New Britain. Stewart believes that Central students are an untapped resource in the community and would like to create opportunities such as internships, co-ops and partnering with businesses in New Britain.

At 26, Stewart say she has nothing to lose by running for mayor. She has policies and procedures she would like to see implemented to help support New Britain. However, if anything, Stewart would like to inspire a new generation of leaders by running for office at such a young age. She wants students to feel that they can have a say in their local government, and to understand the importance of voting.

“It’s my job to make sure the city thrives, it’s my job to ensure that we have things to offer college students,” said Stewart.

The main concern for Stewart is getting the city and its people through a difficult past few years. If elected, one of Stewart’s goals is to make it affordable to live in New Britain again. According to Stewart, New Britain has the second highest tax rate in the state of Connecticut, and is one of the poorest cities.

“People are fleeing left and right, you see all the For Sale signs,” said Stewart. “It’s gotten to the point where New Britain doesn’t have anything to offer them anymore; we don’t have a viable downtown, we don’t have businesses that people want to come in and go to.”

“I care about making this a destination that somebody from CCSU or somebody from wherever, will say, ‘hey there is this cool place to go to lunch downtown, let’s go check it out’,” continued Stewart.

One of the first things Stewart will do if elected is hire a finance director to help cut the high rate of taxes in New Britain. The second is restarting the Department of Municipal Development, which once was a first time home buyer program, where the city would buy houses that were deplorable, then flip them and sell them to first time buyers. The costs were based on income and how many people were in a family; this program currently no longer exists.

Stewart realizes that affordable housing is a problem in New Britain and to get people to move to the city, they have to offer a better standard of living. She believes that as mayor, it would be her job to communicate with the residents, to hear their concerns and know what they want to see done. To do this she would reinstate the mayor’s open office hours, where once a month the office is open for any citizen to come in and talk about anything.

“We claim that we help our neediest residents, it’s no secret that we have a very low income and poor population, we also have a significant homeless population in New Britain too,” said Stewart. “Understanding that you don’t have all the money and all the resources to be able to pay for everything for everyone, but at least putting the policies and the systems in place that give them the opportunity to get out of poverty.”

This article was originally published in the CCSU Recorder. 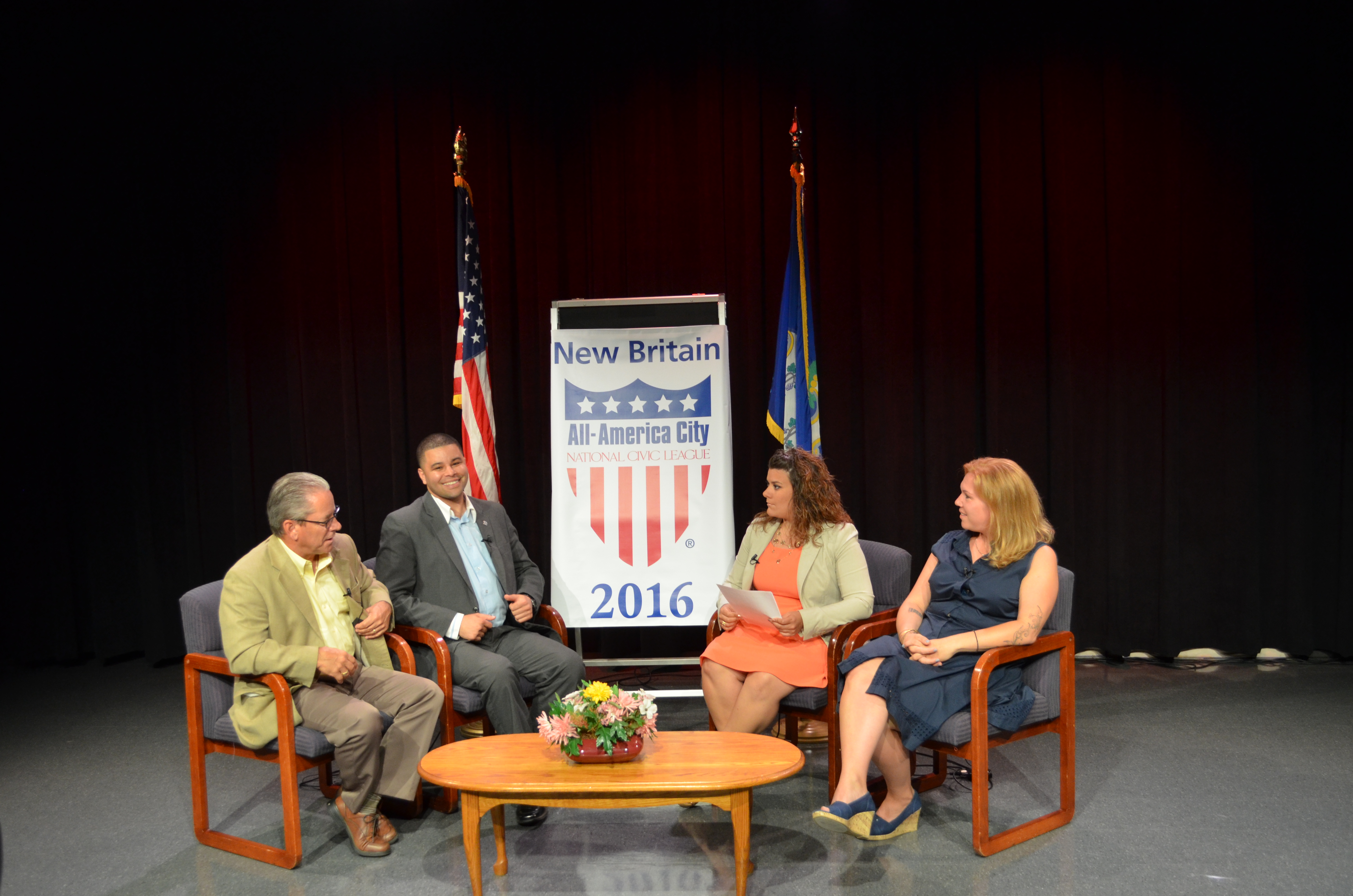